Our skilled and knowledgeable team of dentists provide quality dental care. They evaluate, diagnose and treat and/or prevent diseases, disorders and conditions that affect the mouth and associated structures and their impact on the human body. 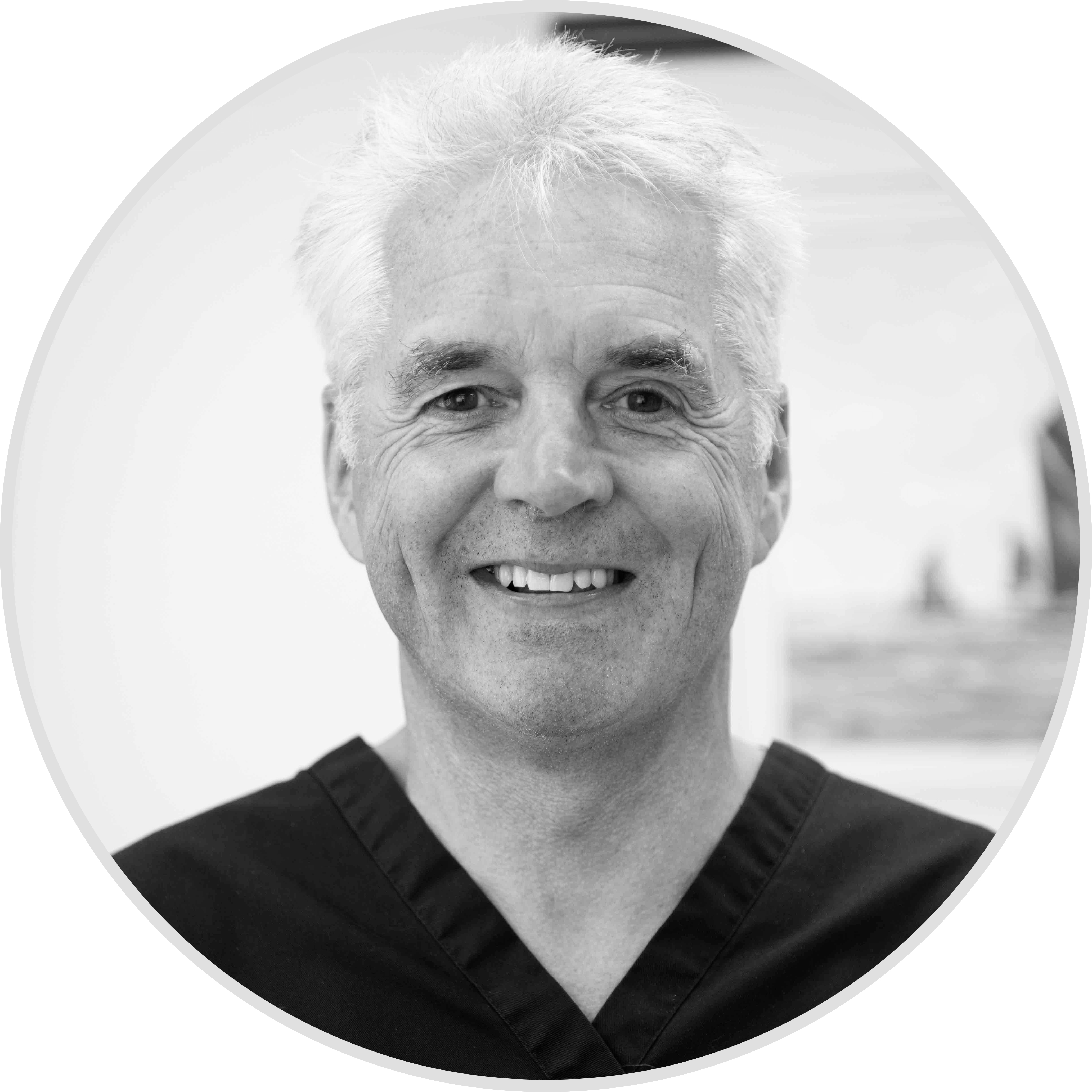 Charles (Charlie) was born in Newcastle upon Tyne where he lived for 25 years and qualified at Newcastle University Dental School in 1983. He then moved to Kent where he took his first job in general practice in Canterbury and apart from a year in Australia has remained in the area ever since. He became one of the principal dentists at Kelvin House in 1997 and with over 30 years experience in general dental practice regularly enjoys postgraduate courses. Together with his wife he enjoys cycling, skiing, snowboarding, windsurfing and sailing and has been a member of Whitstable Yacht Club for many years. 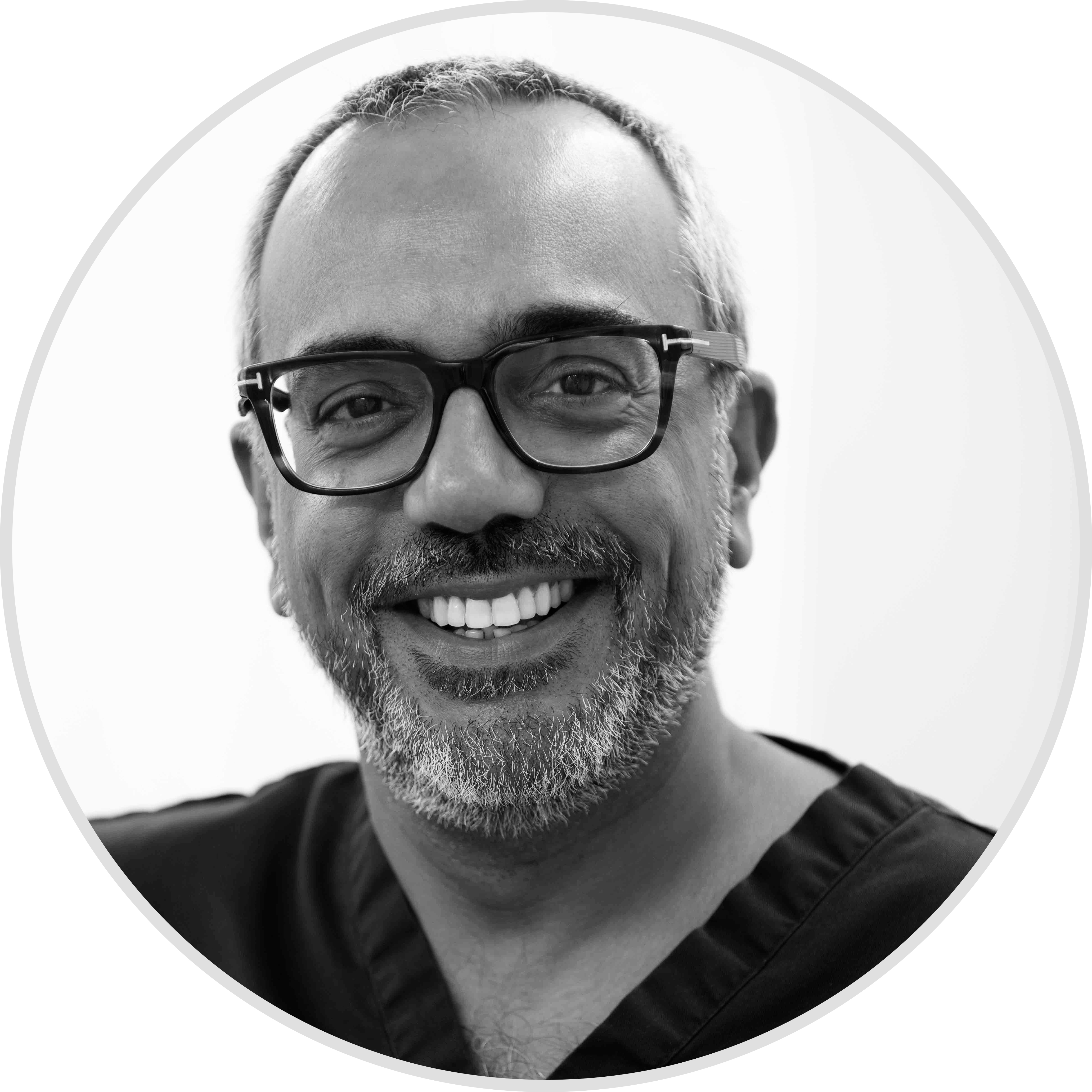 “Parm” as he likes to be known, is originally from North Kent and one of the Practice Principals at Kelvin House. He qualified in 1995 from King’s College London and before joining Kelvin House as a partner in 2013, worked at several private practices in Central London for over 10 years. Parm holds an MClinDent in Fixed and Removable Prosthodontics (with Distinction) also from King’s College London. This is one of the highest levels of technical qualification attainable in General Practice. Parm is also an honorary postgraduate tutor at King’s College, undertaking several roles for the faculty, including marking examinations and teaching operative techniques to postgraduate dentists. Consequently, Parm is happy providing anything from the most simple fillings to complex rehabilitations. He is also provides wrinkle smoothing treatments to existing patients. Outside of work Parm enjoys spending time with his family outdoors, travel, the occasional round of golf and is a keen vinyl record collector. 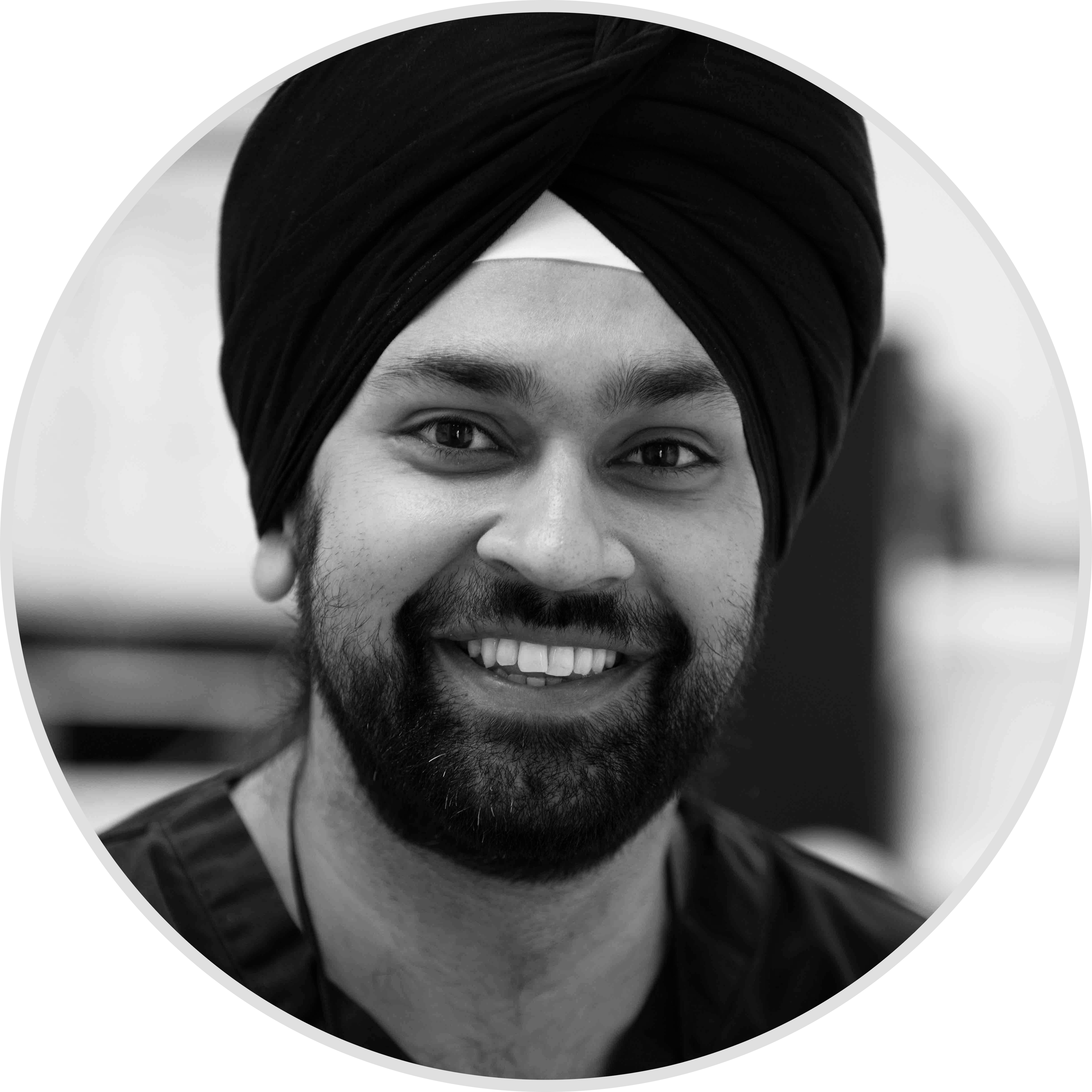 Binderpal or “Bunty” for short, attended Gravesend Grammar School. He went on to work as a Dental Assistant in his Gap Year, and qualified from Barts’ and the London School of Dentistry in 2012 with Honours. He then went on to complete his membership examinations with the Royal College of Surgeons in 2013 and completed an MSc in Primary Dental Care in 2015. As well as various positions in dental practice, he has worked as an Oral and Maxillofacial Senior House Officer at the William Harvey Hospital, Ashford, followed by a post as a Dental Restorative Senior House Officer at the Royal London Dental Hospital. Whilst working at Kelvin House, Bunty also held a post as an Oral Surgery Staff Grade Doctor at the world-renowned Queen Victoria Hospital between 2017-2019. Outside dentistry, Bunty has a keen interest in music and plays a North Indian classical musical instrument known as the tabla. Bunty also provides Invisalign®, a predictable orthodontic system which aligns adult teeth using clear aligners rather than traditional fixed braces, and also provides wrinkle smoothing treatments. 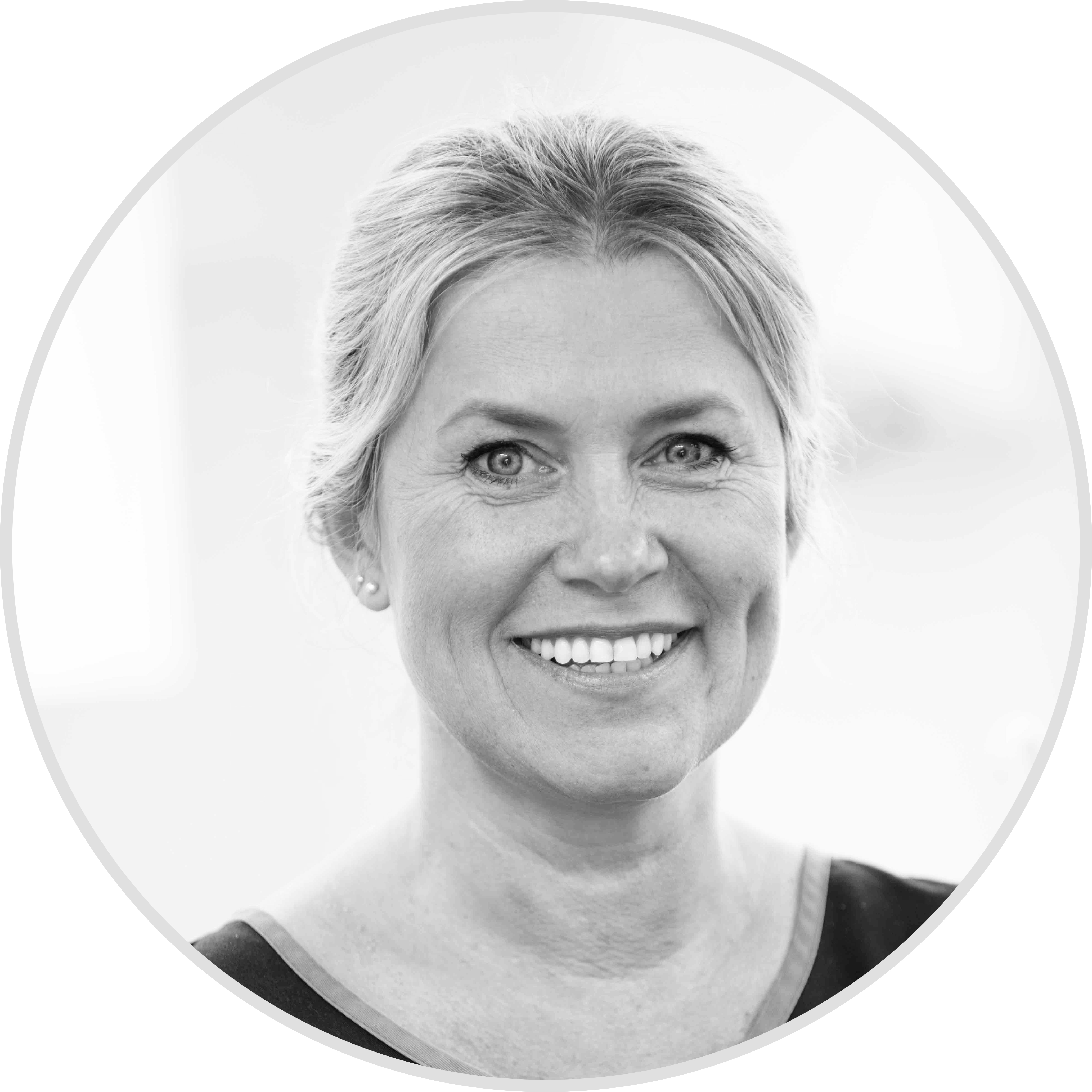 Charlotte qualified from Guys Hospital in 1999 and has worked at our practice since 2003. She is extremely passionate about her work and regularly enjoys attending courses to keep up to date. Outside of work, she loves spending time with her family, reading, meditation and being at the beach or in nature on sunny days. She enjoys eating a curry and is partial to a piece of cake. 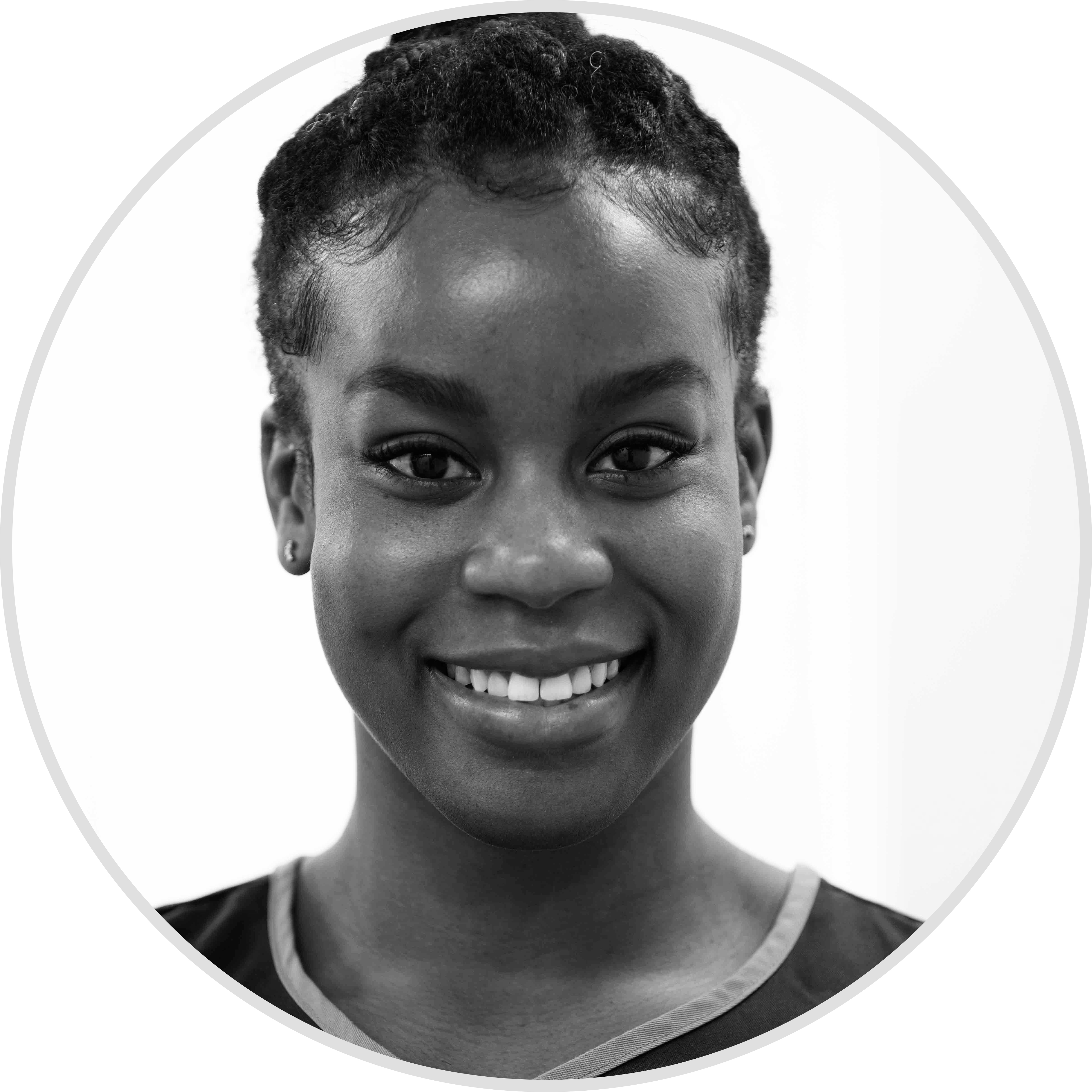 Susan qualified as a dental hygienist and therapist from Teesside university in 2014. Her role has always allowed her to provide optimum oral health education and treatment to her patients. She continuously updates her knowledge, learning new dental techniques and methods to improve her patients’ oral health. Susan has a keen interest in travelling, cooking and keeping fit. 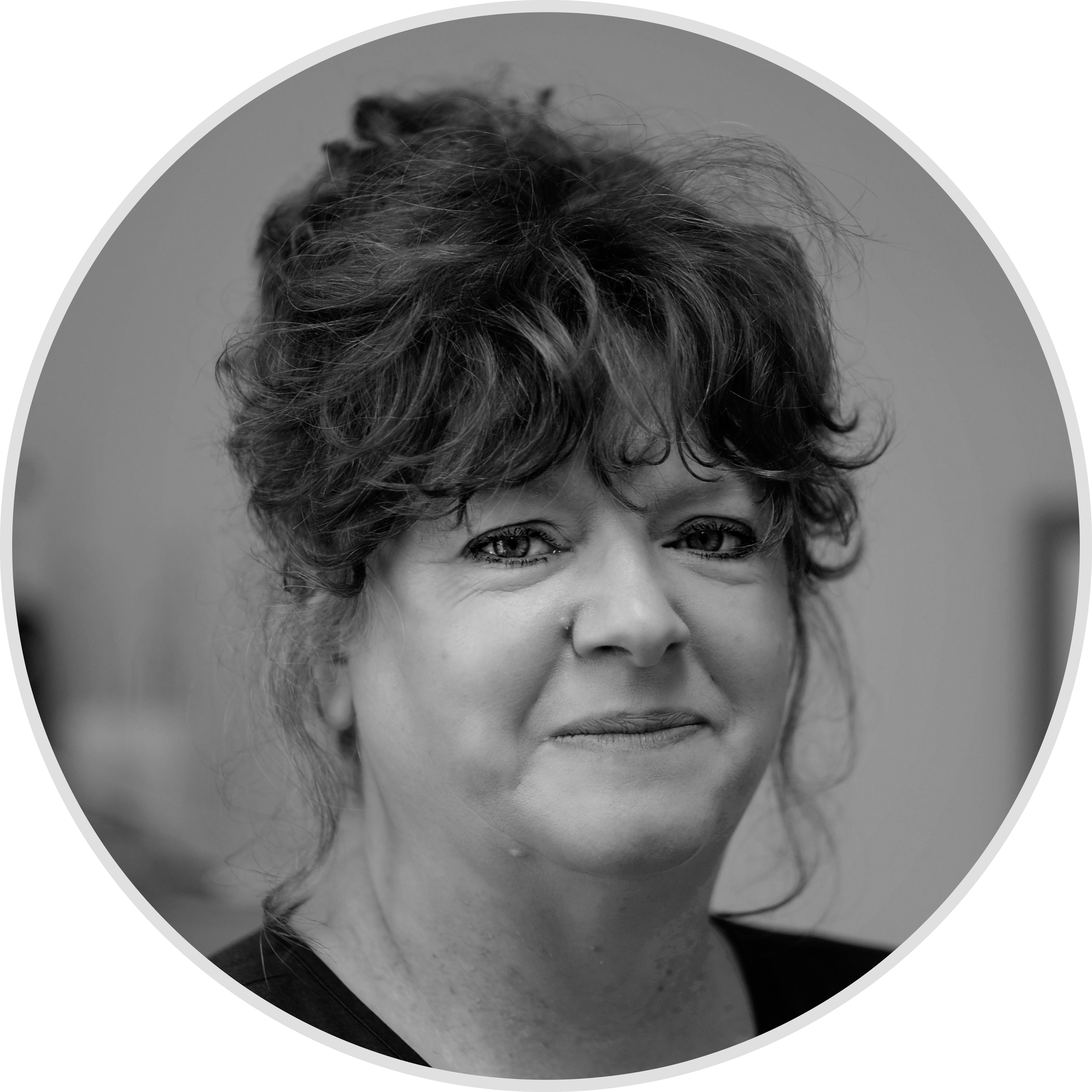 Barbara is the newest member of our team. Barbara qualified as a dental hygienist in 1990 at Bristol Dental Hospital. She has experience teaching dental students in Bristol and recently moved to Kent. She is passionate about helping and working with her patients to achieve healthy results with her calm gentle approach. Barbara is keen to expand her knowledge by attending regular courses. In her spare time, she is enjoying exploring this part of the country, visiting beaches, castles and cafes with her dog, as long as there is cake. 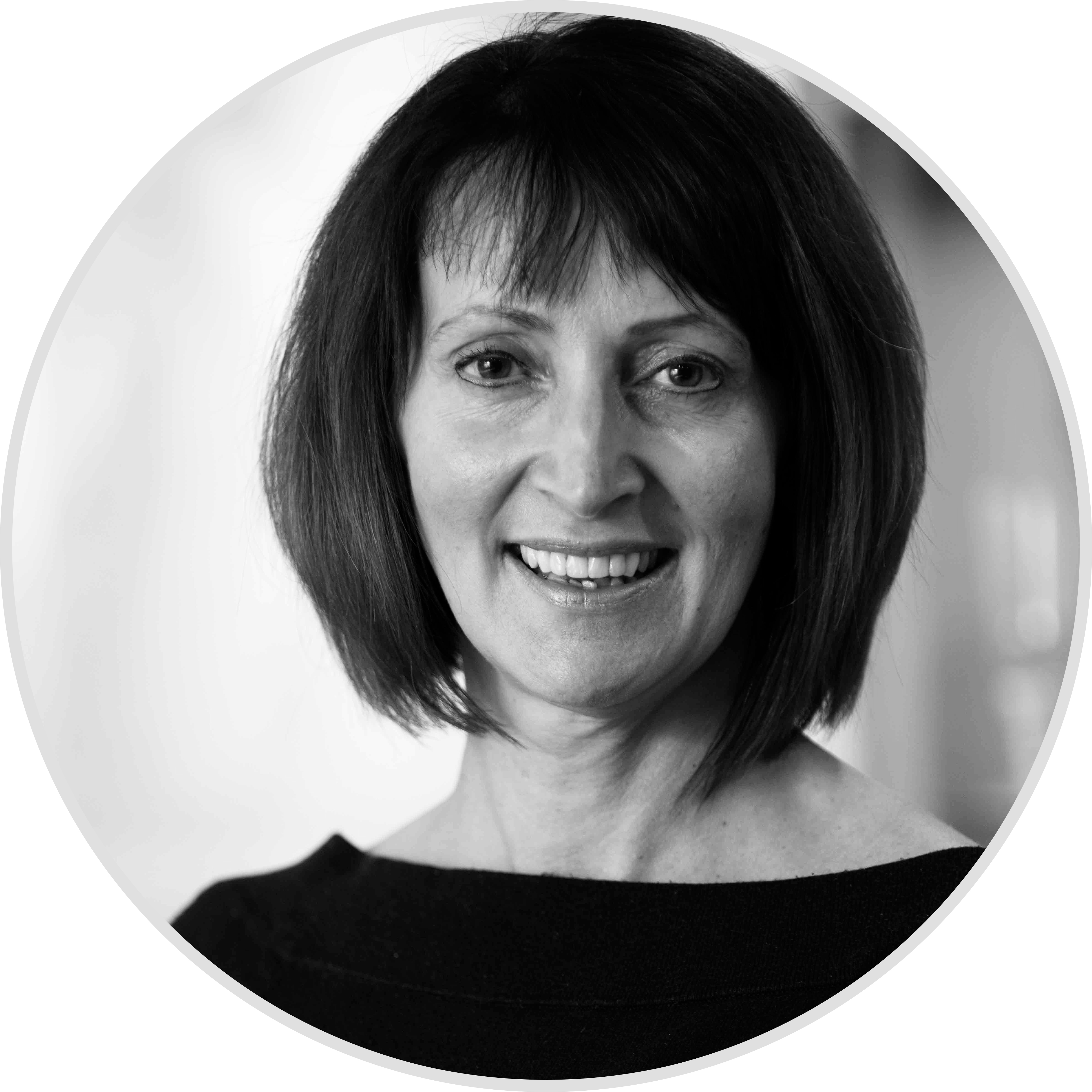 Tracey has been part of our team for over 34 years. She enjoys her role as a manager which includes the day to day running of the practice and team building. Tracey enjoys staying up-to-date with the necessary information and any new education, which she implements within the practice. As well as managing the practice, Tracey also continues to enjoy nursing. In her spare time, she enjoys following sport, especially Formula 1, travelling and spending time with her husband and 2 daughters. 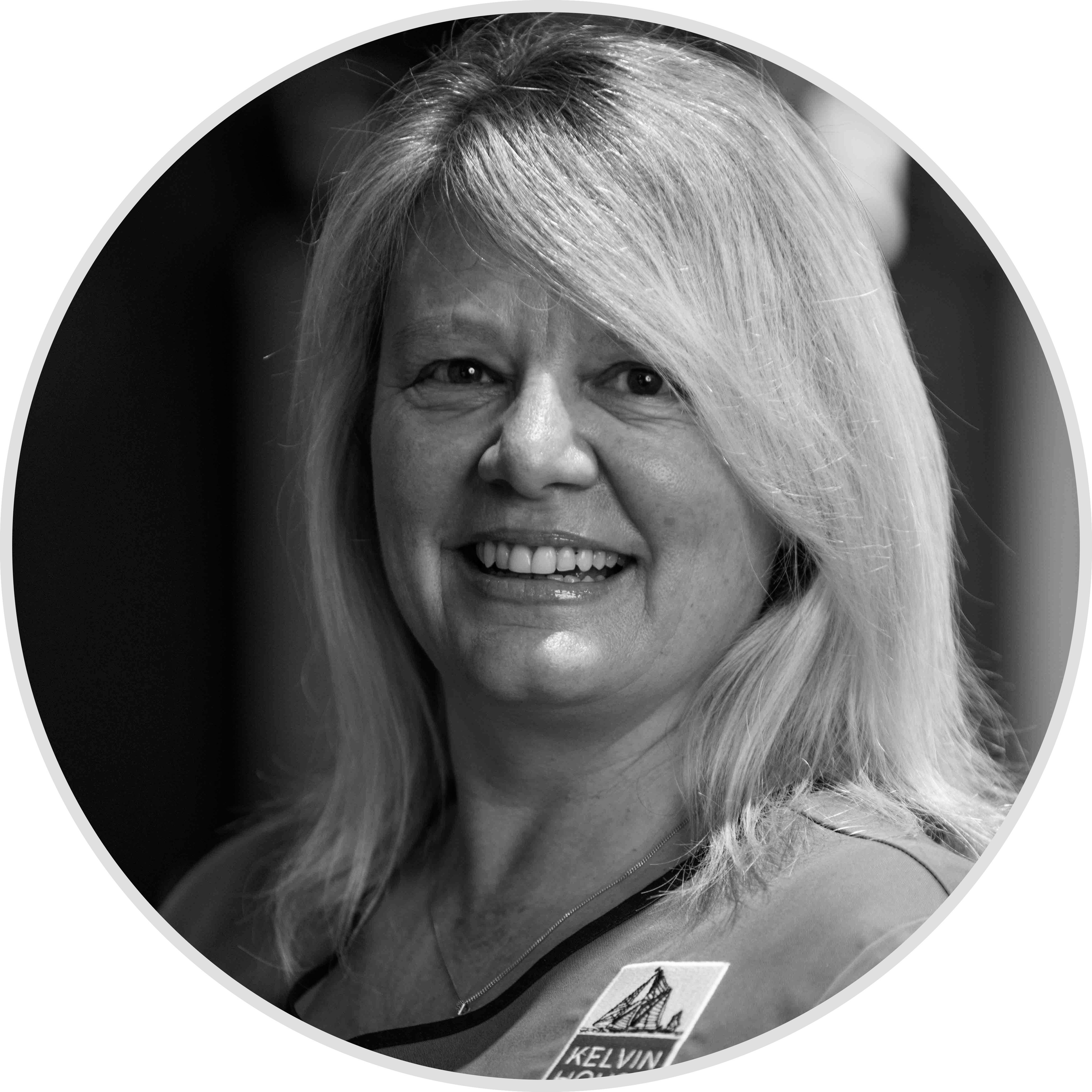 Tracy has been at our practice for over 16 years. She is our head receptionist and has a fantastic rapport with our patients.  Outside work she likes socialising, travelling and gentle exercise. 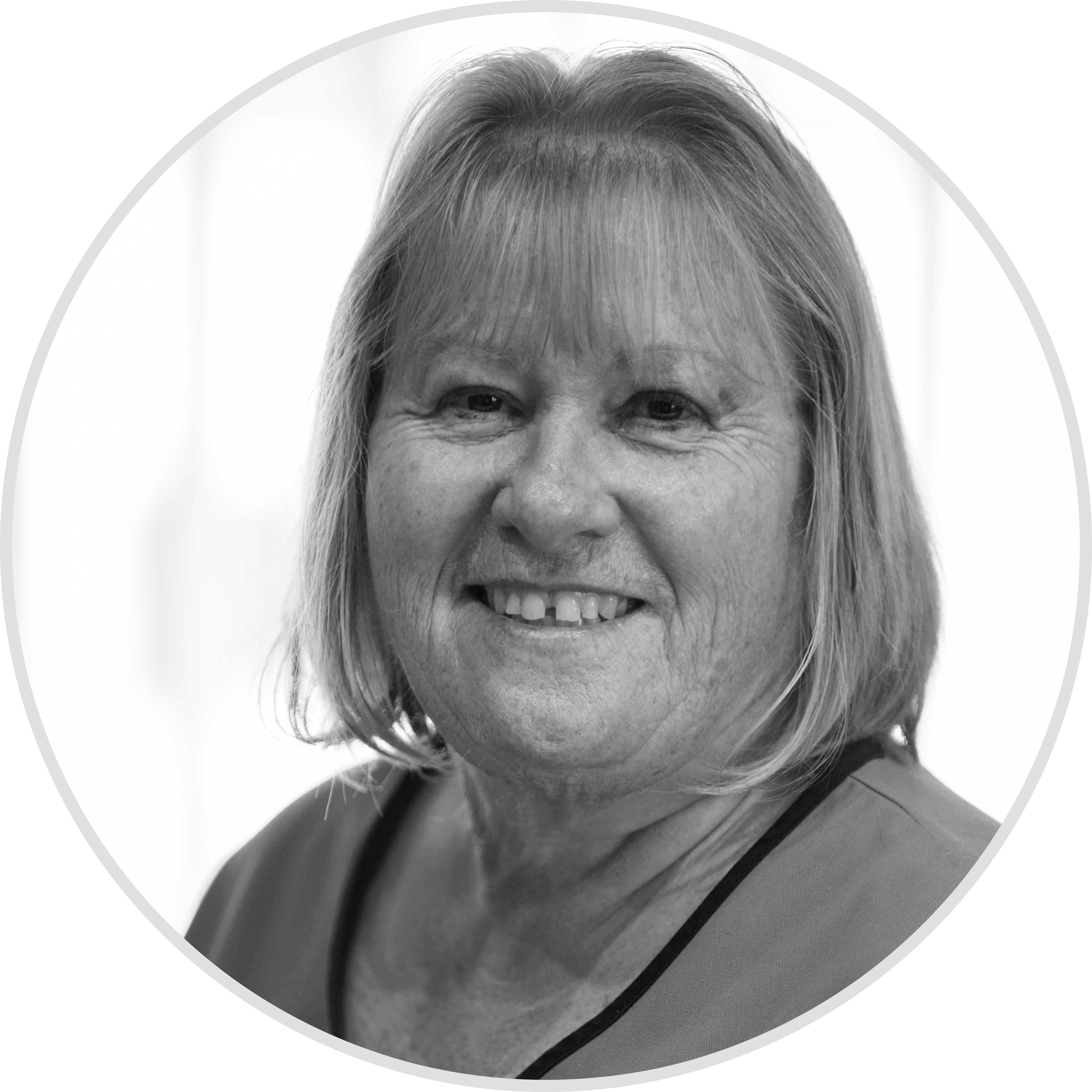 Sally worked at our practice for many years before leaving to begin a new business. Sally then re-joined our team.  In her spare time, Sally enjoys gardening and spending time with her grandchildren. 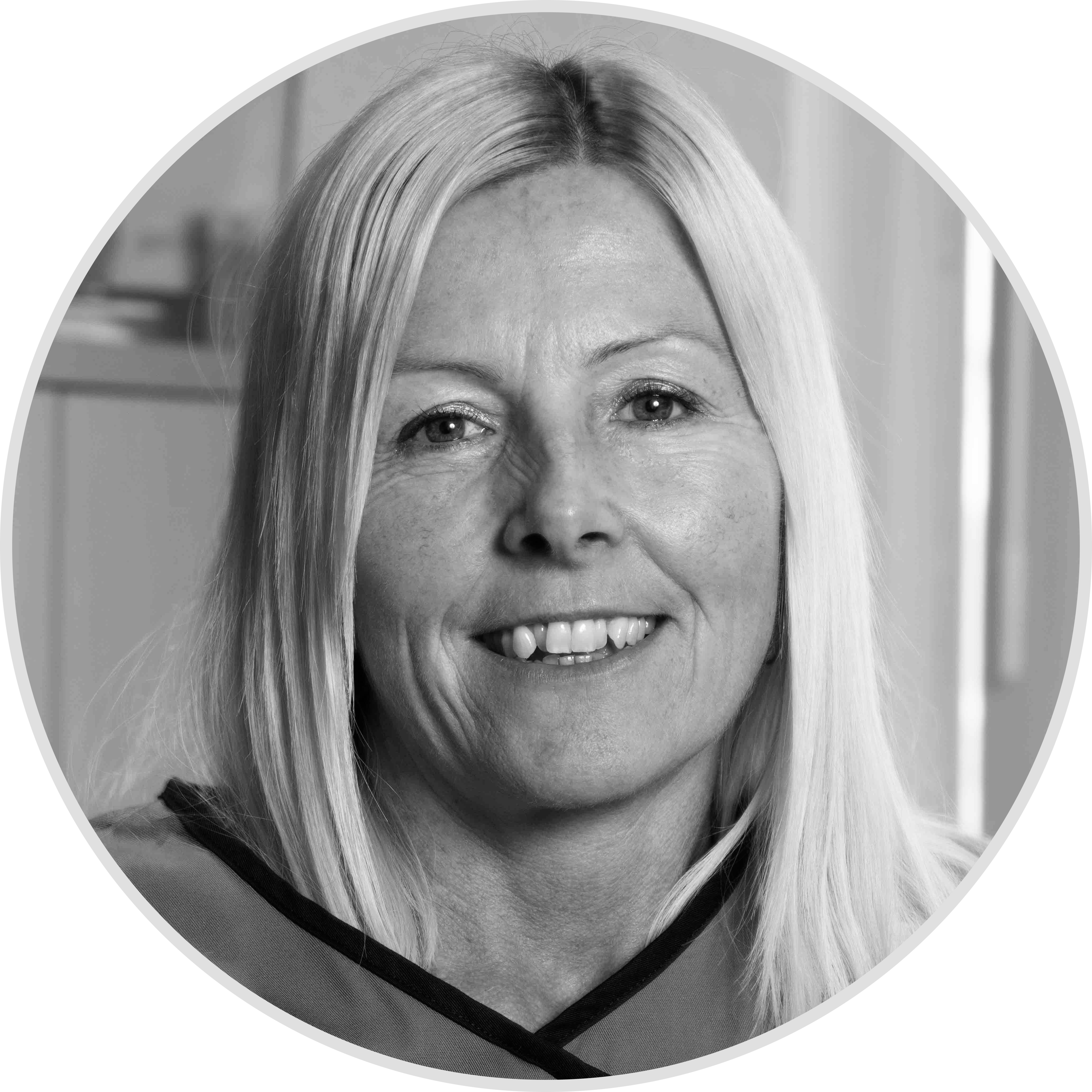 Emily is the newest member of our receptionist team and has been with us since October 2019.  She is always considerate to our patients, greeting them with a friendly smile and good service. Emily loves to travel, she is fluent in foreign languages and loves to cook.  She also enjoys the theatre and concerts.

Our dedicated team of nurses look after your comfort and safety in the surgery. 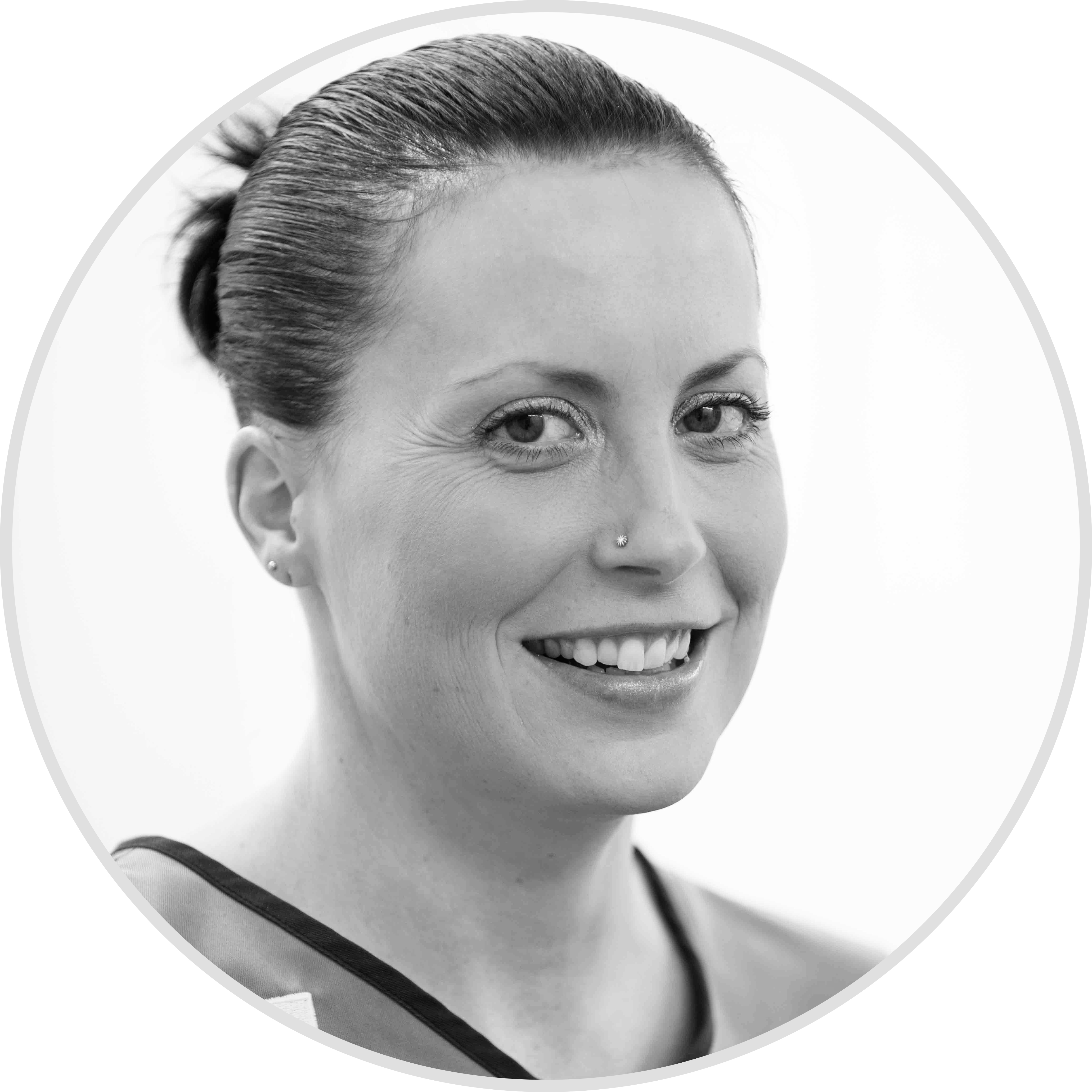 Emma joined the practice in 2019.  She is a keen swimmer who enjoys competing in both Open and Masters events, including representing Kent at County and National level.  Emma enjoys exploring the woods with her two dogs. 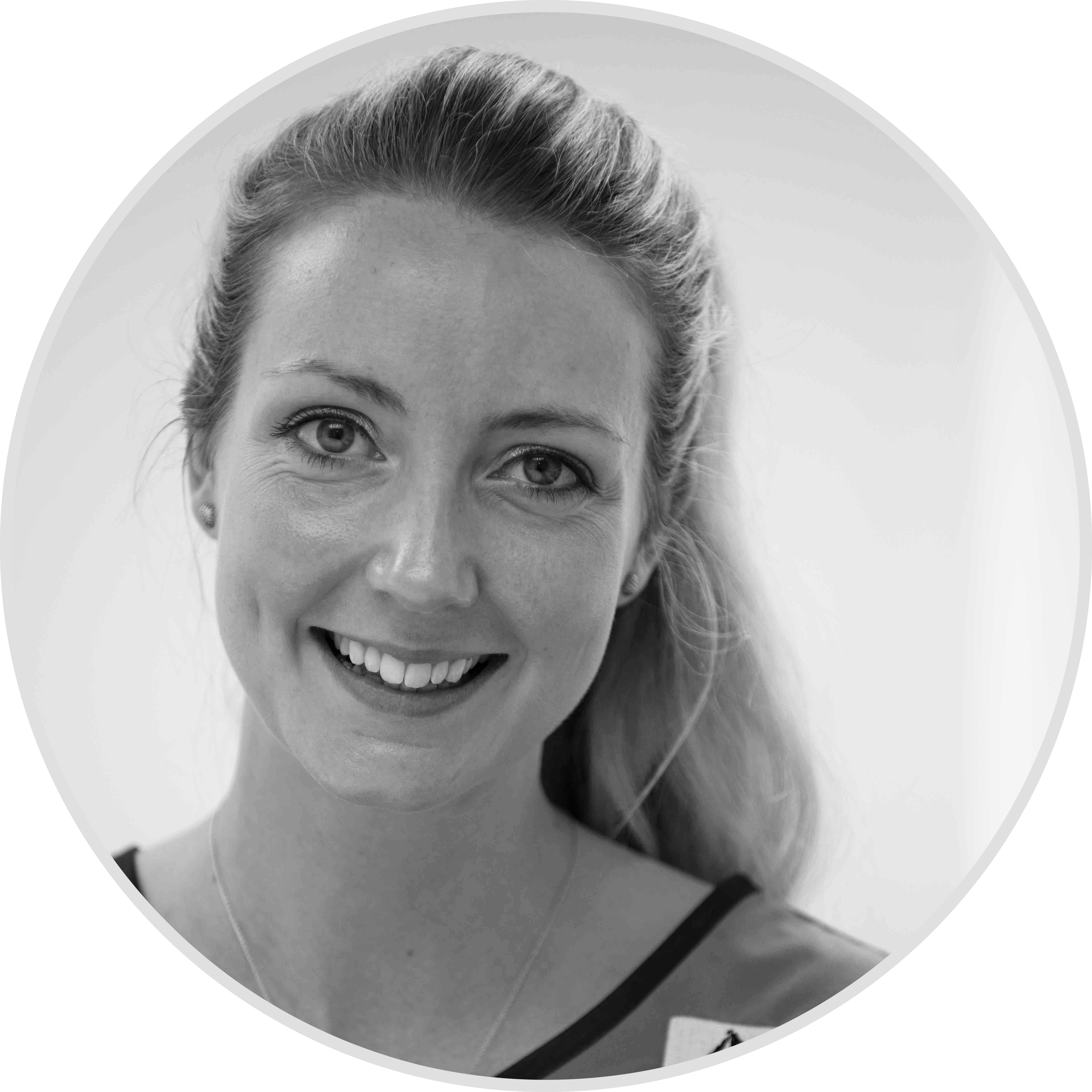 Hayley has been dental nursing at our practice since 2007.  She has recently returned to our practice part-time after being on maternity leave and is currently studying Nutrition and Health. In her spare time, she enjoys keeping fit and spending time with her family which now includes her daughter who is 3 years old. 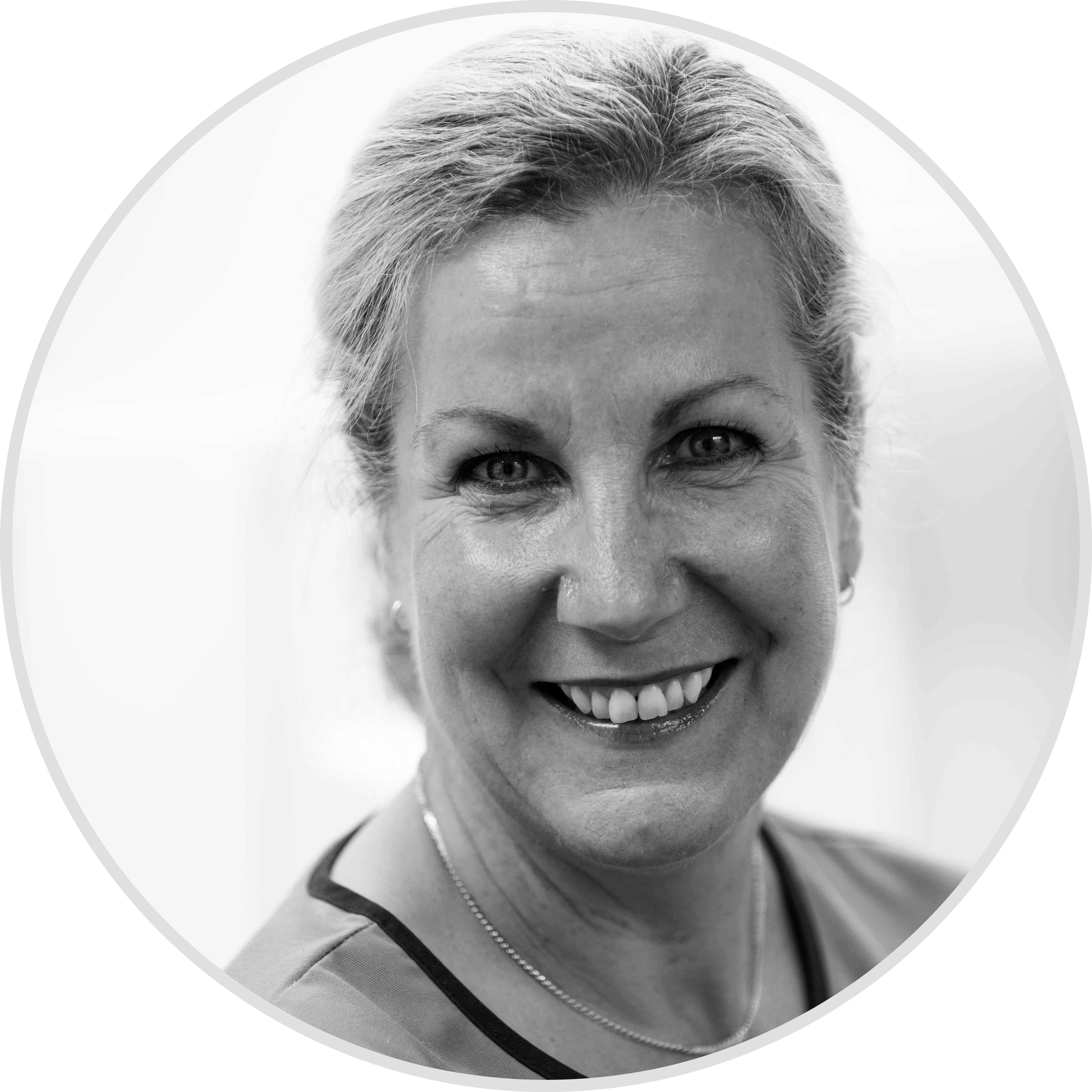 Sue has been dental nursing at our practice since 2016.  Outside of work, Sue enjoys most forms of exercise, including running, especially in the summer months when she often runs the few miles between work and home.  She also enjoys spending time with her family. 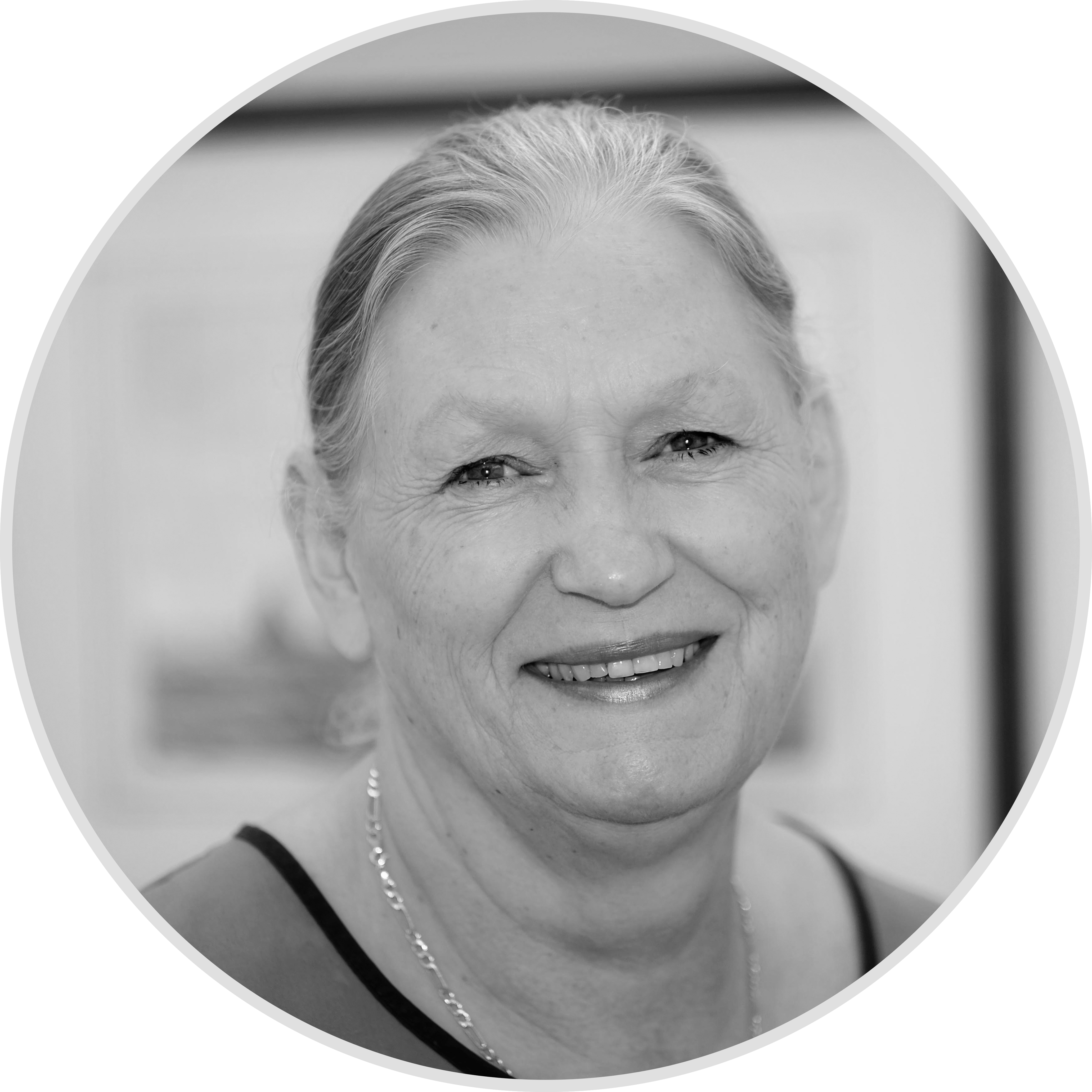 Lesley has been dental nursing at our practice since 1999.  In her spare time Lesley enjoys swimming 3 -4 times a week and regularly meeting up with her friends. 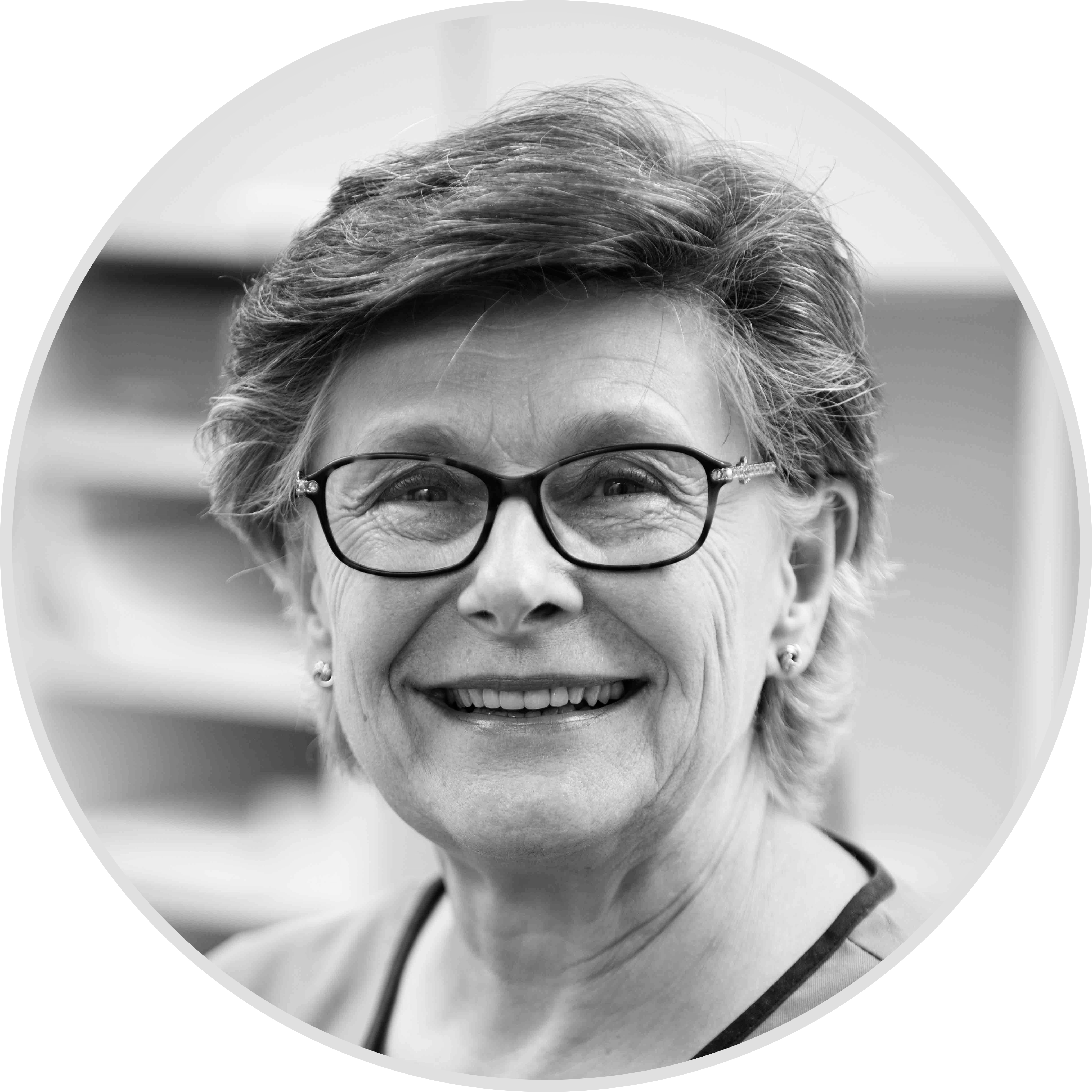 Cynthia has been part of our team for over 20 years. Outside of work she is a Co-Director of a not-for-profit organisation called Nice to be Nice Ltd. which is currently raising funds to support education for all children in the Gambia. 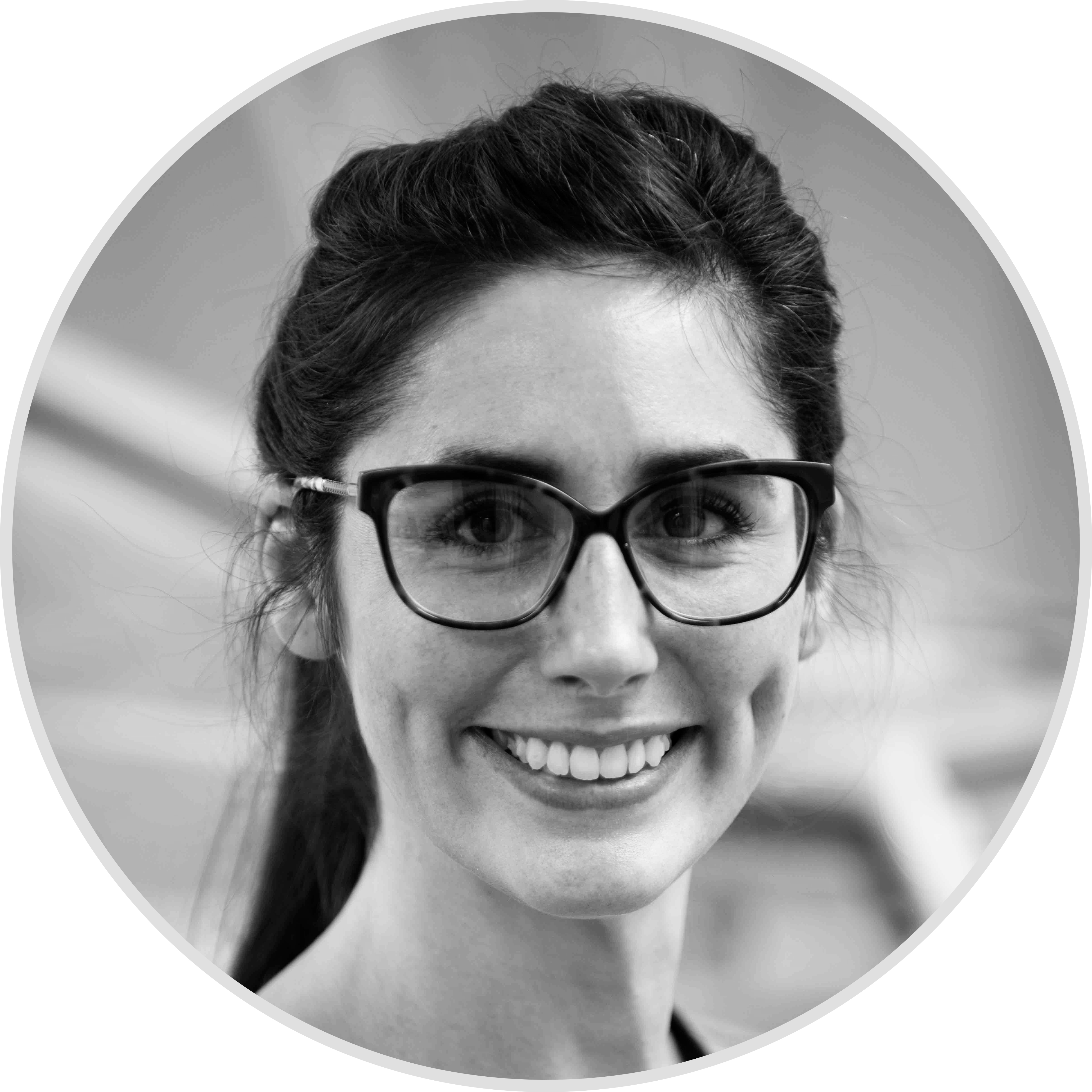 Kayleigh has worked at our practice since 2013 passing her nursing qualification in 2015.  Kayleigh lives with her partner and her 2 sphynx cats. She enjoys running, cycling and watching films.

GET IN TOUCH
CORONAVIRUS UPDATE